The highest authority is the General Assembly, who elects the Board Members, approves the budgets and the accounts and decides on strategic orientations. The General Assembly meets twice a year, in spring and in the autumn.

The Board, headed by the President, is also composed of the Immediate Past President, the Vice President, the Treasurer and 2 Directors. The Board prepares and implements the decisions of the General Assembly, represents the association and supervises the daily management by the Secretary General. The Board also serves as a guidance, reference and conciliation authority to the various working bodies. 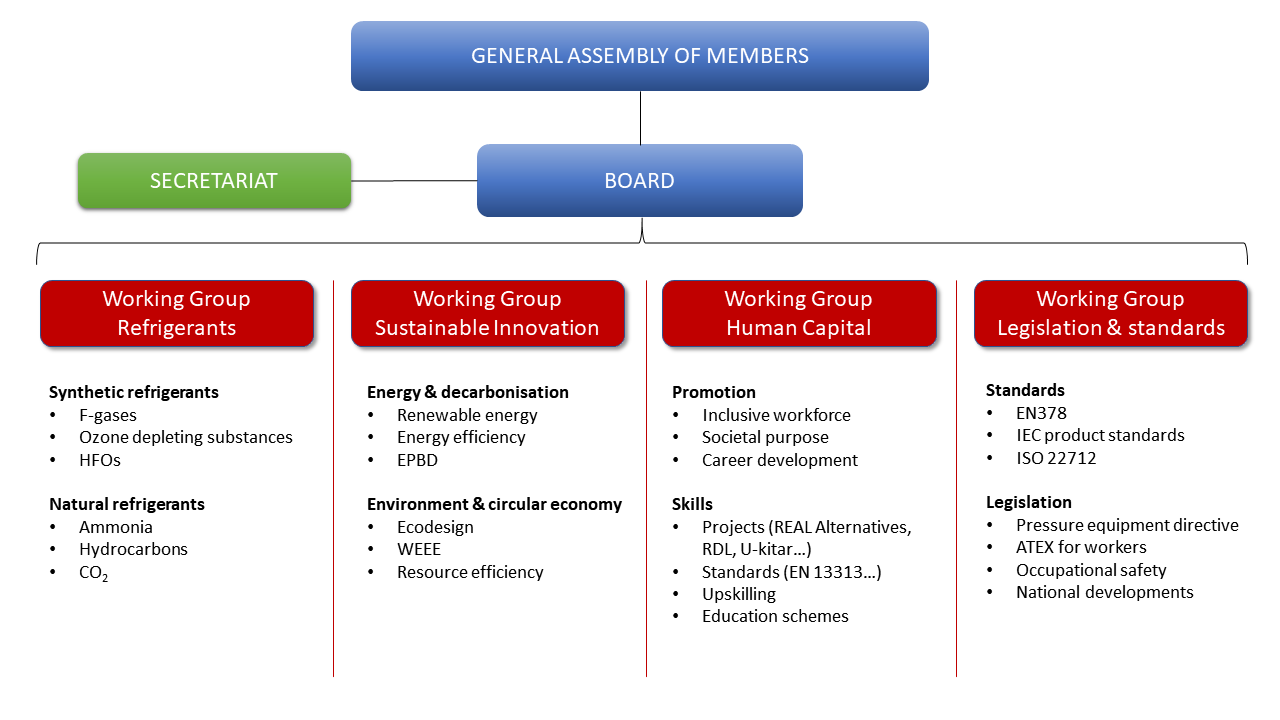 AREA is managed by a General Secretariat provided by Orgalim. 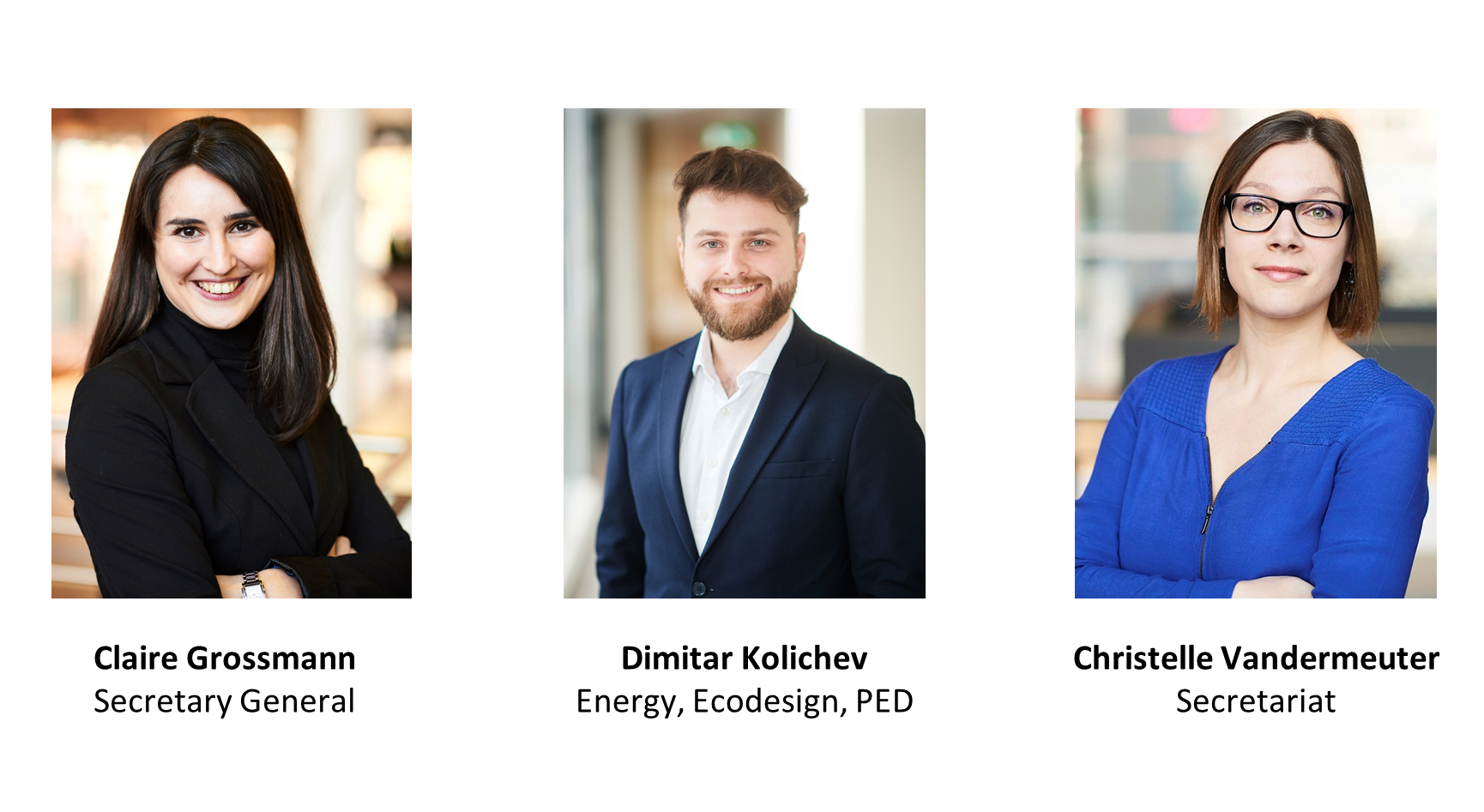